Set in a terraced East London house over three centuries, three separate stories weave in and out, moving back and forth through time, fragments of history occupying the same space. The three women never meet on stage as they never met in life but their narratives interrupt and echo each other as they share the same domestic space to create a patchwork whole of women’s and migrants’ lives.

In the late 1800’s it’s a house of high status and affluence where SHUDHA – hired as Ayah to British children on the long boat journey back to London and promised her return fare on arrival – becomes trapped and begins to disappear. SHUDHA has somehow to escape and find her way home to India and her own family.

In post war 1950’s the house is a multi occupancy funnel of bedsits, one of which is occupied by newly weds HANI and Eric. It is a time of optimism but not for Eric who feels his war has been for nothing. HANI, one of the Kinder Transport from Prague, tries to resist Eric’s controlling and sometimes violent despair. When she becomes pregnant HANI has to choose who is going to survive.

The time is now and MAUREEN, child of Irish migrants, now a widow in her 80’s, lives alone in a few rooms downstairs. The house – with all its marks of occupancy down the centuries – is a companion to MAUREEN and links her to both HANI and SHUDHA though she never knows their names or their stories, only rumours of murder on the attic stairs. At odds with her only son Michael, who wants to sell the house, MAUREEN entertains herself playing different outrageous roles in response to cold callers. She finds a friend in Clara, her Ugandan refugee carer. Threatened, Michael fights dirty and Clara is the looser but MAUREEN and generosity triumph in the end. 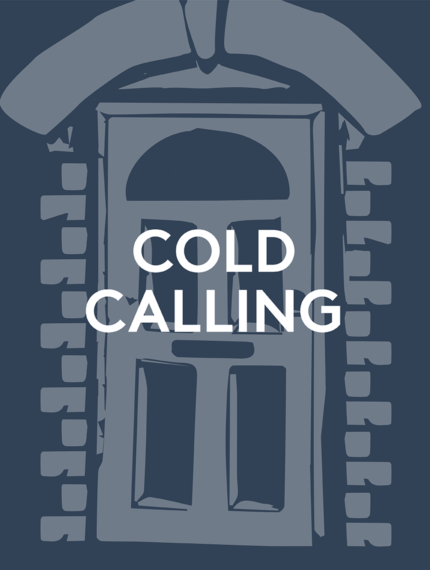